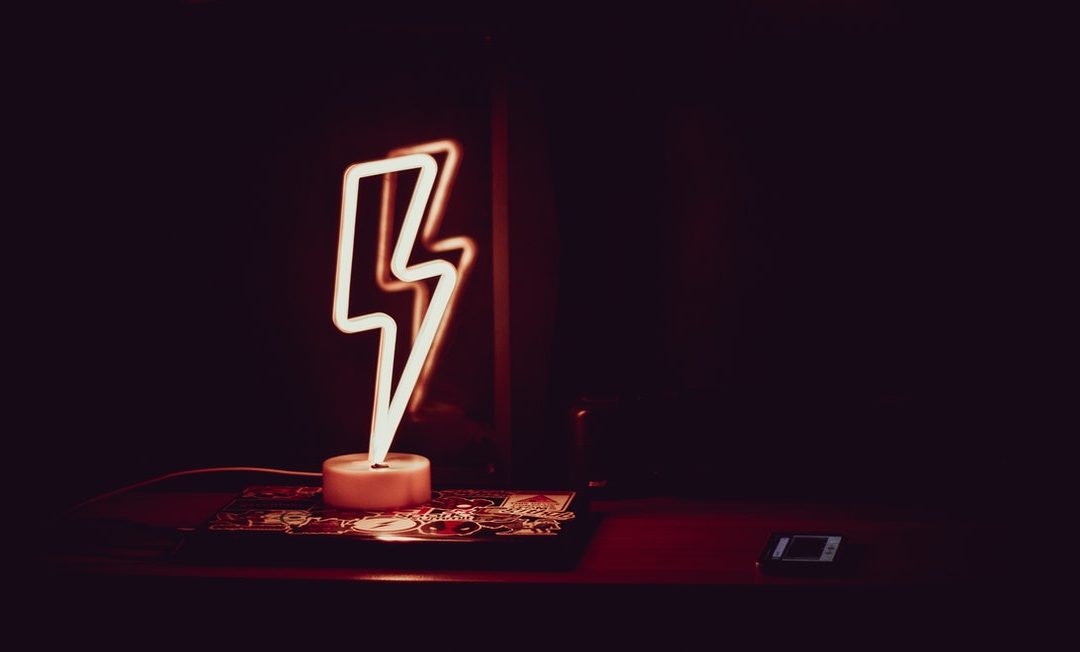 Modern homes are filled with all sorts of systems, from electrical systems to plumbing systems, all of which work together to create a comfortable environment for people to live in. Unfortunately, due to the complexities of many of these systems, many things can go wrong. Many individuals take these systems for granted, but once something goes wrong, they’ll see just how much they relied on the systems and end up scratching their heads trying to figure out what happened. One of the more common systems that generally run into problems is electrical systems. Being heavily reliant on electricity, any issues here need to be tackled right away. As such, we want to share some common home electrical problems that you need to look out for and should get fixed right away:

1. The Sockets Get Warm

A socket should never get warm. If it does, you should stop using it until it gets fixed. A warming socket can mean something going on behind the scene that can potentially spark a fire. Electrical fires are hazardous, and they are one of the biggest causes of fires at homes today.

3. The Lights Are Flickering

There are many reasons the light can be flickering. It could either be the supplier’s fault, the bulbs themselves, or a problem with the electrical system. As such, call up the supplier first to ask if any problems are occurring. If there isn’t, then check and change the bulbs. If that doesn’t fix the problem, then call an electrician to check the wiring.

4. The Sockets Are Sparking

When inserting a plug into the socket, there shouldn’t be any sparks that fly out. If there are, avoid using the socket as much as possible until an electrician comes over to analyse and fix the issue.

5. The Use of Extension Cords Is Rampant

While using extension cords isn’t much of a problem, the issue arises when too many are being used. Many old homes, and a few modern homes, have the problem of not having enough sockets. This leads to plenty of extension cords being used, which, unfortunately, can lead to fire hazards. If your home doesn’t have enough sockets, it is recommended to have an electrician install extra sockets.

There are many other signs that there’s a problem with your home’s electrical wiring. Everything from a bad smell coming out of the sockets to even exposed wirings is a sign that you need an electrician to address the problems. That said, if you notice any issues with your home’s electrical system, don’t be hesitant to contact an electrician. The longer you wait, the higher the risk of more severe consequences, and the likelier it is you’ll end up paying for a larger problem that could’ve been tackled cheaply if addressed early on.